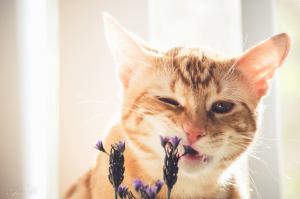 And this is my cat – Wilson.

Thomas Sowell vs. The Left

He grew up as an orphan in New York City, where he educated himself by reading. He became a Marxist. But that changed when he worked in government and studied economics.

“I was a summer intern at the U.S. Department of Labor,” he explains. “One of my biggest concerns was about minimum wages. At first, I thought, ‘Well this is good because all of these people are poor, and they’ll get a little higher income.’ Then I studied economics, I began to see, well, there’s a downside — they may lose their jobs,” he adds.

Mr. Thomas Sowell is a legend and what white and black liberals fear the most: a free thinking black man. He has special credibility because he turned away from Marxism based on facts.

Mr. Thomas Sowell’s analysis on Welfare and food stamps: “The things that they thought were going to help, did not help. And in many cases made things much worse.” Mr. Sowell concluded that many government programs did much more harm than good.

He is fearless and won’t compromise any of his opinions for the sake of social politeness. 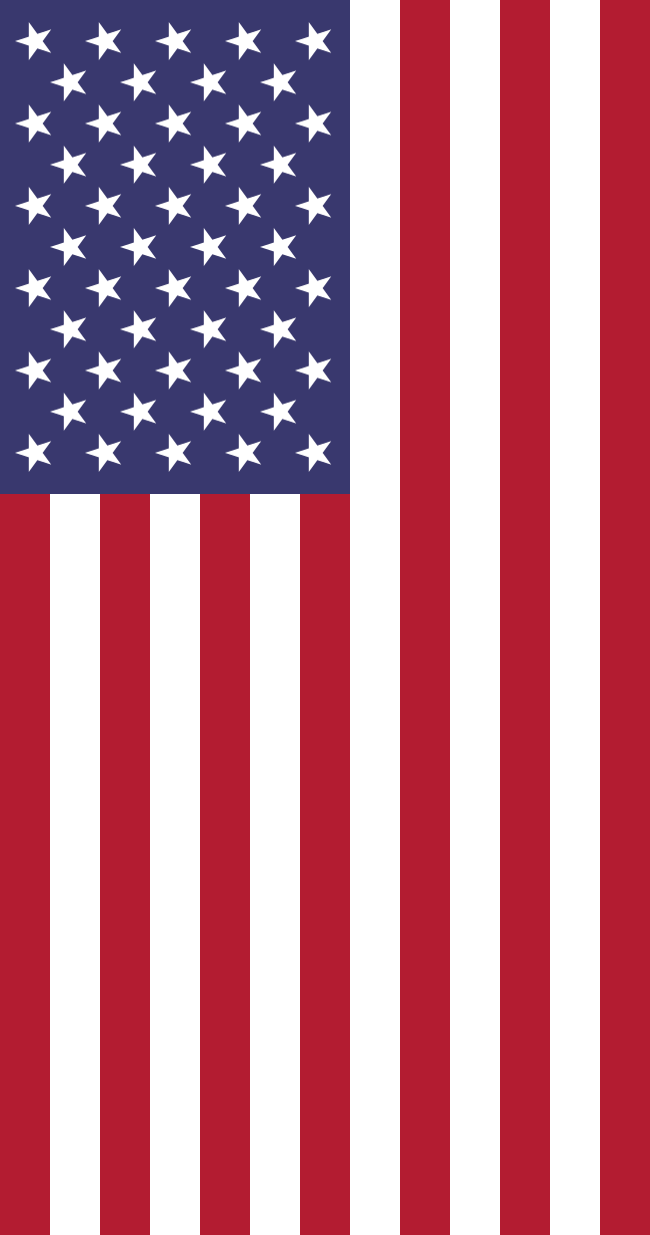 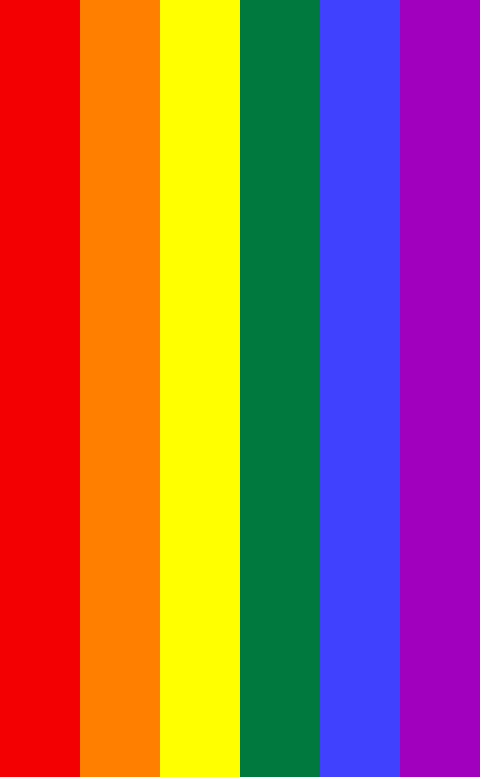